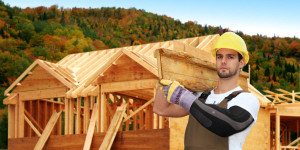 Wearable Therapy™ manages chronic pain and weakened muscle in a way that may be medically and vocationally beneficial to the injured worker.

Our success with patients may also benefit the employer and the workers' compensation agency funding the care by helping the injured worker return to work and by lowering healthcare costs.

Wearable Therapy™ is the intelligent choice for treating patients affected by work-related accidents.

Injured workers can present with a host of issues that make it difficult to return to work or work productively.

Incapacity to work may be caused by physical issues such as a decline in the ability to sit, stand, or walk or to move an arm through its normal range of motion. Muscle weakness, pain and/or spasms may be the reason for this decrease in capability. If so, Wearable Therapy™ may help reduce these symptoms and ultimately help the injured worker get back to consistent and productive work.

Electrotherapy can minimize the effects of pain and muscle atrophy without the deleterious effects associated with pain medications. Injured workers can rely on electrotherapy to help them go back to work with greater confidence that pain will not interfere with consistent employment. 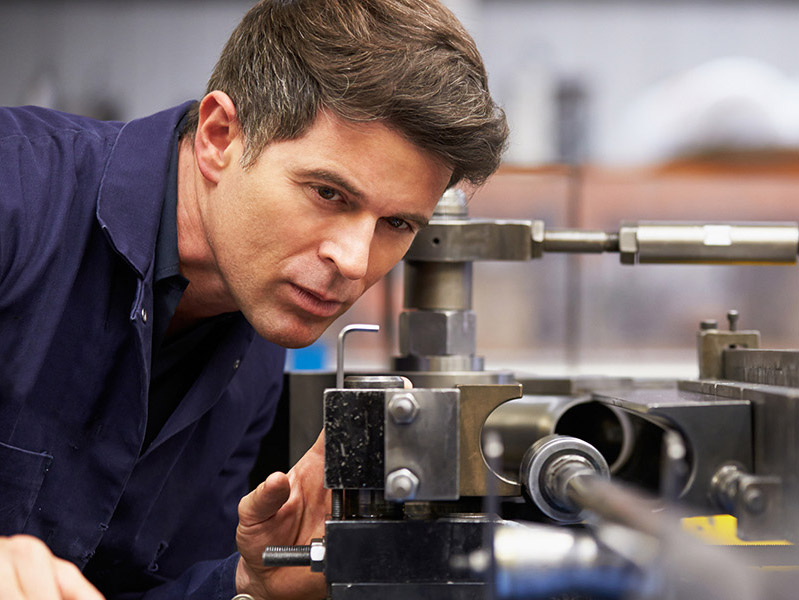 AxioBionics can provide injured workers with two forms of electrotherapy. One way is with traditional electrical stimulation using adhesive electrodes on the skin to transmit electrical impulses to areas of pain.

The second method applies electrodes to areas of the body by integrating them into wearable devices (Wearable Therapy™). Both systems have their advantages, so each patient undergoes an evaluation to determine which system will be most effective for them. 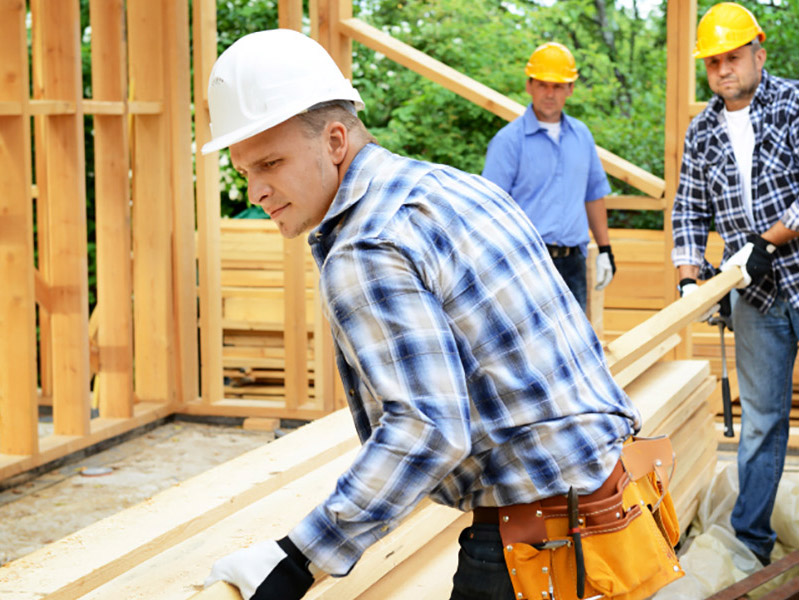 With less pain, the injured worker may have improved capacity to work.

We work closely with workers' compensation and vocational rehabilitation agencies to resolve issues that impede the injured worker’s progress and return to work.

“I was injured in Iraq while working as a contractor for the Department of Defense. This injury led to a cervical fusion and resulted in a considerable amount of pain since the accident in 2010. Since I began using the Wearable Therapy™ system, my pain is down from a 9 to a 4 and my muscle spasms are greatly reduced.

I wear my Wearable Therapy™ system 22 hours a day. I wouldn't want to live life without it. Life is far more tolerable. I don't have the sharp pains that I once had and that has improved my quality of life.”

– Richard, chronic neck and back pain